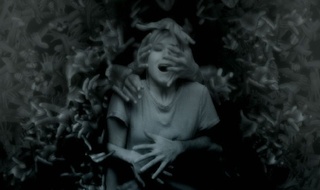 Well, well, well, where to start with this disaster of a movie? … How about with my rating: 0.5 out of 5.
Yes, one of my lowest ratings ever I fear.

The premise behind this movie is actually fairly interesting – ‘ghosts’
invading our world via computer technology – but sadly its execution by
director Jim Sonzero fails. The film is based on the 2001 Japanese film
“Kairo” by director Kiyoshi Kurosawa and has a ‘Ringu’
feel to it, which makes sense as Ringu was initially filmed way back in 1998.

I gave it a 0.5 just to honour the special effects in the film, some of which are truly eerie and amazing. Otherwise, skip this laughable flick which might be better titled “Repulse”. It is simply awful. And if any movie asks you: ‘Do you want to see a ghost?’ projected on a dark computer screen, say no thanks and keep on moving.

Thursday’s 18 on Draught: Hoegaarden
This afternoon’s beer of choice was the Belgium brew, Hoegaarden, which I simply adore as it is my summer beer of choice at home. That’s 3 down and 15 to go now. 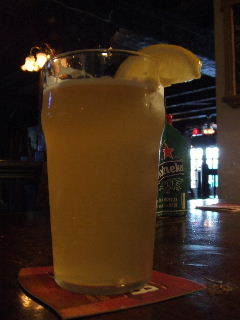 Thursday’s read: Yukio Mishima’s gorgeous novel, “Forbidden Colors“
Previously I had read Mishima’s autobiographical novel, Confessions of a Mask. While I thoroughly enjoyed that novel, Forbidden Colors was mesmerizing. Reminded me of Pierre Choderlos de Laclos’ Les Liaisons dangereuses, which is a mesmerizing novel and movie in itself. 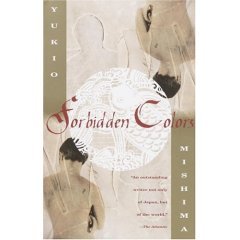 With thanks to orchidgrass for suggesting this book originally.