Posted on September 7, 2006 by appsscraps

Wednesday night G and I attended Holt’s Private Shopping Night … just another excuse for this overpriced store for plastic and fake people to bring the crowds in like pigs to the trough. Course, as a fake and plastic person, I  attended. I ended up choosing a drop-dead gorgeous Armani suit that was a steal at $3K but when I went up to the cash to pay, they wouldn’t accept my credit card! Why, I can’t say … It looks legit to me, huh? 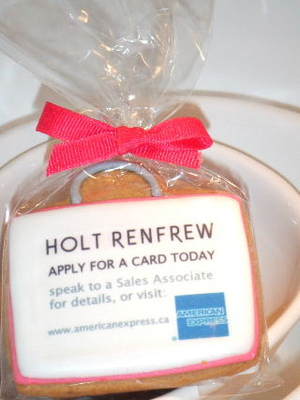 Seems not … the free cards the cute asian was schlepping out on the 2nd floor were actually gingerbread cookies. Damn!

Tonight, I met up with Ironwoman Judy, Mama Joan and C for our annual summer bbq “Keg Night”. But because we were all far too busy this summer, our bbq ended up a dinner at the Keg instead. Ah well. Still ever-wonderful to get caught up with my gals! 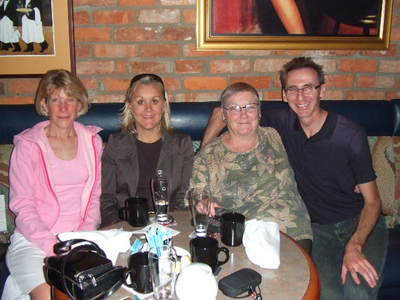 Thursday’s movie: Oldboy
Watched this flick Tuesday. Our main character in this penultimate story of vegeance and revenge, directed by Parksun Choo, is Oh Dae-su who suddenly finds himself locked up in jail for no apparent reason.  Fifteen years later he is just as mysteriously released and sets about trying to discover who imprisoned him, and why. At its heart this is a souped up (read: better version) of the vengeance tale alla “Kill Bill”. Tarantino fought hard to get Oldboy the Palme d’Or at Cannes but was unsuccessful, having to settle for the Grand Jury Prize in 2005 instead. While the film is particularly hard to watch in spots (those with a weakness for pulled teeth, take heed), it is truly a masterpiece of revenge and an astounding thriller worth the ride. Again, I’ll say what I’ve said before … some of the finest directors out there today are being churned out in South Korea. My rating:  8 out of 10. 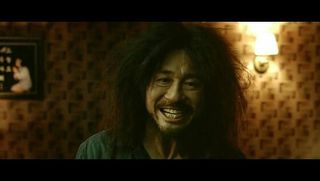 4 Responses to Holt’s and Keg Nights