With the condo well underway, I’ve begun the task of preparing for the garage sale (in hopes of ridding myself of things I  don’t want to move across to the new digs). So, Saturday was spent downstairs in the locker sorting, and recycling and pitching in preparation. 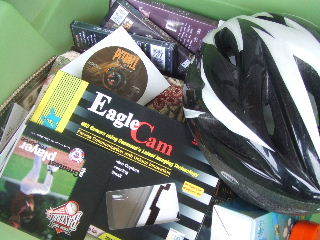 I dragged out my old LPs to catalogue for sale either via ebay, the garage sale or some second-hand record store. For you young’uns out there, LPs were ‘long playing’ vinyl records that existed before .mp3s, CDs and DVDs ever existed. I have a few I think I can fetch a penny for on ebay, albums like: 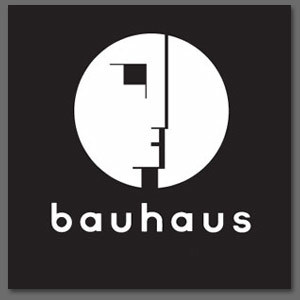 Greatest Hits 1981 to 1983 by Bauhaus; and,
Press the Eject and Give Me the Tape by Bauhaus

For those of too young to remember this band, just get your hands on the DVD, The Hunger and you’ll hear/see their greatest hit Bella Lugosi is Dead during the opening. Bauhaus was an uber punk band playing ‘goth’ music long before Nine Inch Nails et al were even born.

Click here for the YouTube link to the song cut from the movie, or, if you’ve time and have more patience, here for the full live version shot live in 1982. OMG, I still love this music!

(I’ll pause here for you to go listen) …

It’s scary the music I listen to eh?! But, in fairness, at home it’s 91.1 Jazz 24/7, so go figure. And yes, I LOVED the movie if only because it married three folks I’d make out with in one movie – David Bowie, Susan Sarandon and (sigh) Catherine Deneuve.

Other musical memories up for sale include: 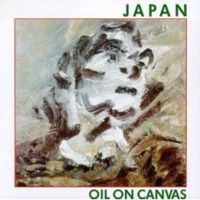 David Sylvian’s music with his band Japan, his solo stuff, and/or his collaboration with Ryuichi Sakamoto (e.g., Forbidden Colors used in the film, Merry Christmas Mr. Lawrence) remains timeless; it’s vivid and complex to this day and I could listen to it endlessly … like the music of The The, this stuff is best played very late at night and very loud!.

… to name a few and which probably gives you a wonky sense of my warped music sense in the 1980s. If you’re interested in any of these, drop me a message.