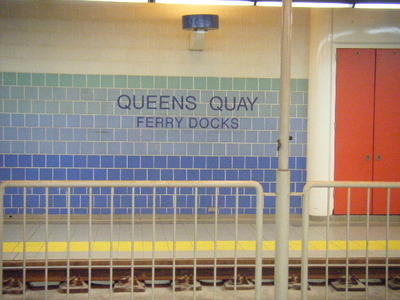 I have a very good friend, one of the Wet Team members from eons ago, who now is the City of Toronto staffer responsible for running Toronto Islands (it actually sits under the City’s strategic initiatives umbrella not recreation, which probably makes sense). 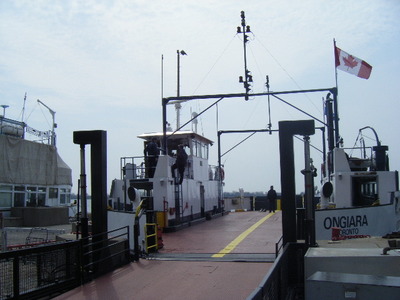 2) across to Hanlan’s Point we go

ANYhow, today I popped over to the Island to chat her up about the high ropes course she runs on the island as I’m keen to send my current staff across for some training. I never knew the Island had such a program/course and to boot, it’s ridiculously affordable. We toured around in her van, which was great as it was blessedly chilly on the Island today and had lunch at the Rectory, which I’d highly recommend. I had the angus burger. 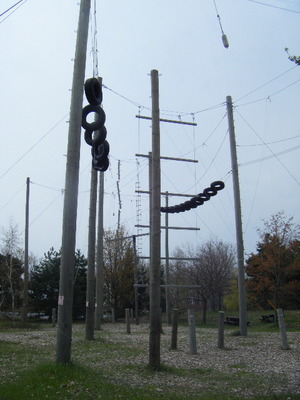 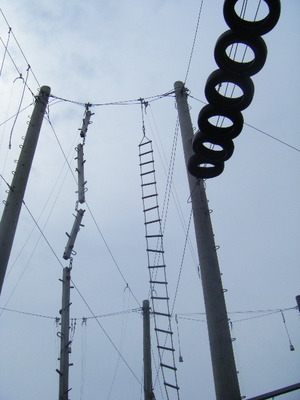 Some little tidbits I picked up today, included: 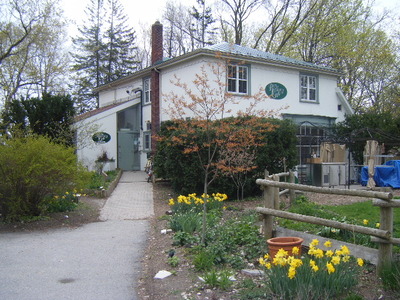