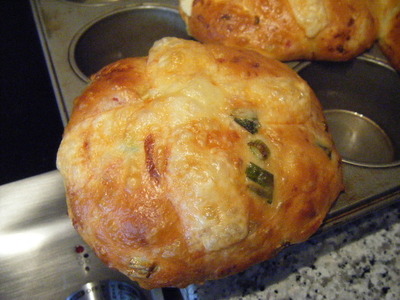 1) a hot, hot cross bun right from the oven

Rumour has it these wonderful goodies, usually seen around Easter, date back to ancient Greeks who marked crosses on their bun (one presumes as a honorific nod to the Gods). They have plenty of superstitious lore as well, including the idea that – with the crosses on them – they should be kissed before eating!

I whipped up some savoury ones – with bacon, swiss cheese and spring onion – last night and baked them this morning. They are very similar to baking brioche but with the addition of vegetable oil. You’ll find the dough VERY sticky to work with so wear gloves. Like brioche they rise twice, once overnight in the fridge; the second for an hour before baking after you’ve formed them. 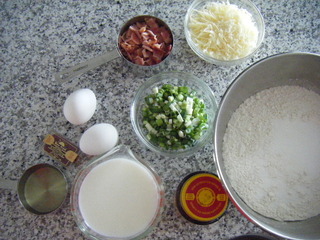 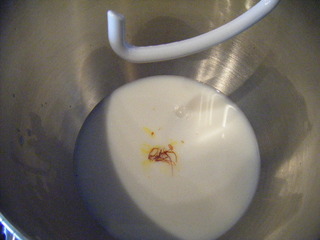 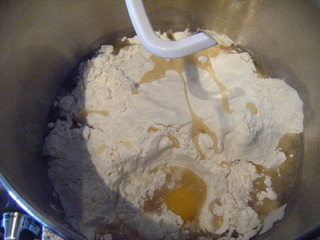 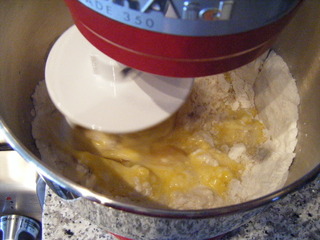 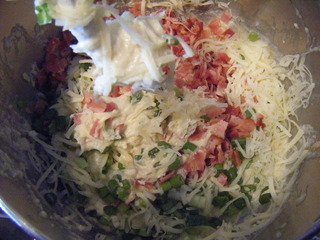 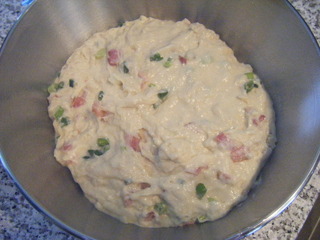 6) add in the savoury bits; 7) rest in an oiled bowl in the fridge overnight 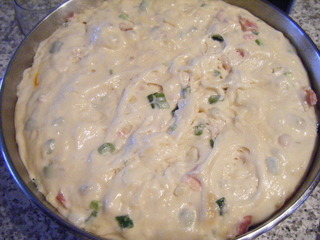 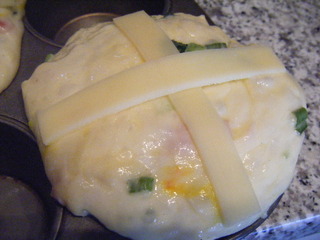 8) it will be double the size next morning; 9) form into buns and lay a couple slices of Swiss on top with a light water-egg bath 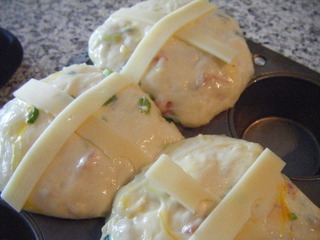 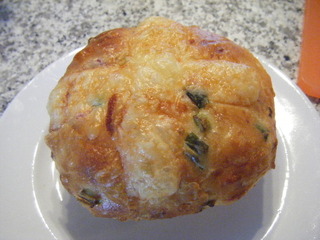 Other then this, the weekend has been devoted to College Basketball March Madness watching, but of course and a couple films.
Vicky Cristina Barcelona
This gorgeous tome on the vagrancies of love, directed by the one and only Woody Allen, stars Javier Bardem (as Juan Antonio, the anything goes Spanish artist), Scarlett Johannson (as Cristina, the anything goes wannabe photographer who feels she’s less artist than artist voyeur), Rebecca Hall (as Vicky, the straightlaced I-know-how-my-life-is-going-to-turn-out wife with a secret in her closet) and Penelope Cruz (as Maria Elena, as the over-the-top-artist with issues). Set – surprise, surprise – in Barcelona one summer it has our foursome sorting out their feelings and notions of love amid art, Gaudi and plenty of drama. And while a tad self-indulgent in true Allen form, I loved every moment of the adventure. It is perfectly filmed and while I can’t agree that Penelope gives us an Oscar-worthy performance, there is enough fodder here in the witty dialogue alone to have you questioning your own relationship(s). For that alone, my rating 8 out 10. 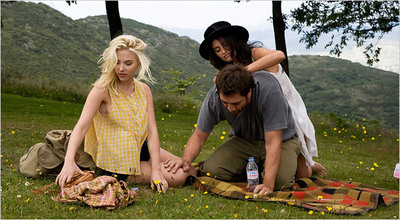 The Other Boleyn Girl
Overwrought scenes in the hands of director Justin Chadwick don’t help us understand the star of this set-piece on a topic that’s been done, pardon the pun, to death: the life and love, trials and tribulations of King Edward VIII’s second wife, Anne Boleyn (a dreadful Natalie Portman). The twist in this telling is Anne’s sister, Mary (played with typical style by Scarlett Johannson). It’s all very Tudor and – yawn – predicable. There was a nugget of a story here in the rivalry between Anne and Mary for the affections of his-royal-pain-in-the-butt, Henry (Eric Bana), but the edge is lost by cumbersome dialogue and a plodding foreshadowing. Despite the dullness throughout, kudos to Kristen Scott Thomas for her fine work as Anne and Mary’s mother, Lady Elizabeth, and Ana Torrent as Katherine of Aragon (her minute before Henry as the schism arrives is worth the rent alone). Pretty costumes and some nifty visuals of life in the 15th century England land it my rating of 6 out of 10. 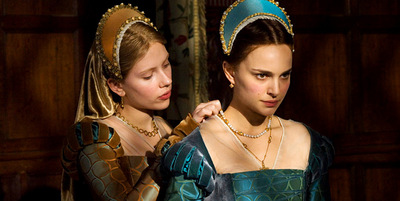 Grave of the Fireflies (aka Hotaru no haka)
This 1988 anime film, written and directed by Isao Takahata is based on the semi-autobiographical novel by Akiyuki Nosaka, and is one of the most moving
and profound examples on film of the sickeningly vileness that is war. Set in Kobe at the end of World War II Seita and his four year old sister, Setsuko, survive the America firebombing of the city that kills their mother. With their father in battle on the high seas, the brother and sister initially take refuge with an aunt until she makes it clear her interests come above her niece and nephew’s. Seita and Setsuko opt to leave the house and move to an abandoned shelter on the edge of the city. There Seita does his best to be mother, brother and friend to Setsuko – allowing her to continue to live the life a four year old ought to. Sadly, as the war continues and despite Seita’s best efforts, their access to food dwindles and Setsuko succumbs to malnutrition. Grave of the Fireflies is hauntingly beautiful to watch with not a frame or moment out of place. It is stunning both in its sadness and its message. In the film’s first few frames, and again in its last few moments, it captures the anguish of war like few films ever have. A resolutely important film – even today – and one you ought to run out to rent. It will wilt your heart. My rating 9 out of 10.