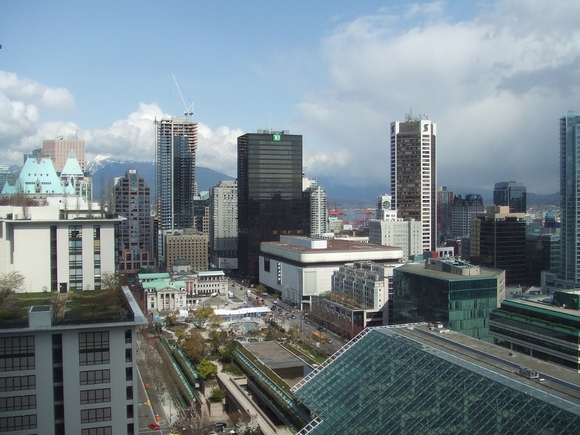 My friend WetJet Sue advises one must drink 1 litre of water for every hour in the air. I should have heeded this advice earlier this week when flying from Toronto to Vancouver. Gosh, when I landed here what a hell of a headache I had. I took the Canada Line from YVR downtown and landed in the hotel before noon. I was supposed to meet WestJet Sue for lunch but crawled into bed instead.

I do enough flying to know this, but lesson learned (again).

I’m holed up at the Sheraton Wall Centre again and unlike my visit in February have not had rain inside the room …. yet.

I did manage a semi-real ramen meal yesterday with Maddy at Kintaro. Reputed to be one of Vancouver’s best ramen’s places, it is good but not near as good as the most mediocre findings in Tokyo. As is often the case with ramen broths in North America, what’s missing is depth. And it was too satly by half. Still, better than anything in Toronto. 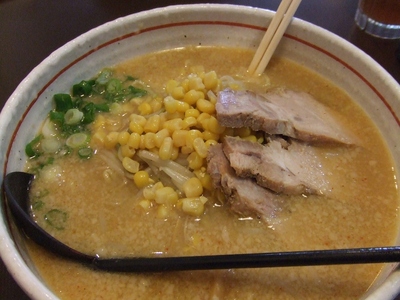 I’m just returned from the epic hot dog stand that is Japadog. I chowed down on this “Okonomi” style dog – pork; mayo; cabbage and bonito flakes. It was underwhelming and I’m at a loss to understand why people would line up – as they did for hours during the Olympics – for this street food. 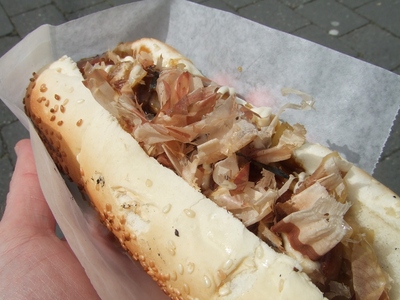 I’m flying down to Seattle tomorrow then back up to Squamish for Easter Weekend camping. OMG Squamish, BC. It’s been surely 10 years since I wandered through stopping on route to Whistler for lunch at White Spot with G and Blee.

Tron: Legacy
Still fabulous after all these years, Tron: Legacy, directed by Joseph Kosinski, brings us back to gladiatorial games and netherworld of life on The Grid in a fashion the original cult sci-fi classic never dreamed of. Starring Jeff Bridges as gaming guru Kevin Flynn (and his alter Tron ego, Clu); Garrett Hedland as his son Sam; and Olivia Wilde as Quorra, the perfect ISO lifeform created in the Grid that Clu is determined to wipeout, Tron: Legacy is full of flash and special effects wizardry. While the story’s themes are breathtakingly deep, the movie does not have the time to full develop or explore them which is really unfortunate. Still, the film is beautiful on oh-so-many levels and will remain timeless in a Blade Runner fashion. My rating 8 out of 10.