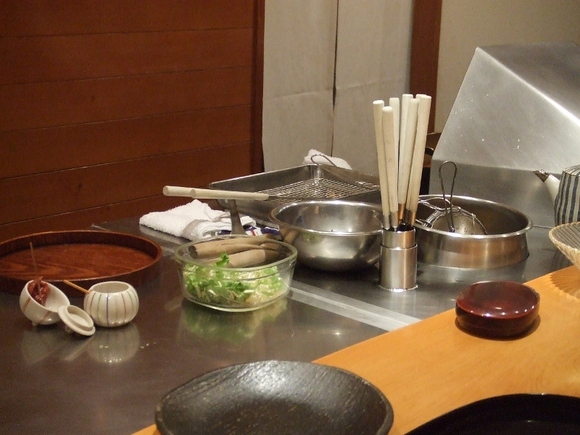 1) the chef’s station at Asagi

While in Tokyo, we secured a reservation at Asagi, a one-star rated Michelin restaurant – not much more than a hole in a wall set along a tiny alleyway – near Ginza. Asagi has 8 seats, set along a gorgeous cypress counter where chef prepares stunning tempura before you. Chef – who embarrassingly I cannot remember the name of – was assisted by his wife and we learned – through my broken Japanese and his broken English – that he had been preparing tempura in this location for – wait for it – 40 years!

Needless to say, it was THE BEST tempura G and I have ever eaten. Hands down. Stunning. Meals here start at JPY8,000 and rise from there. Pricey sure; but well worth it. 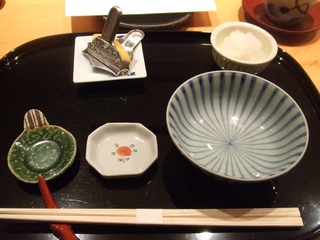 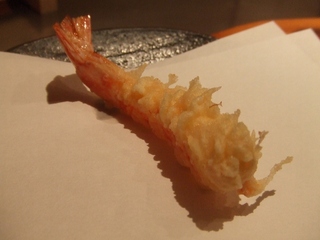 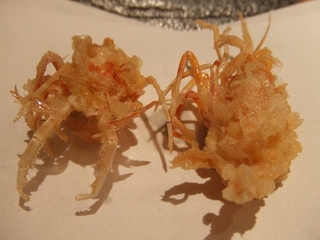 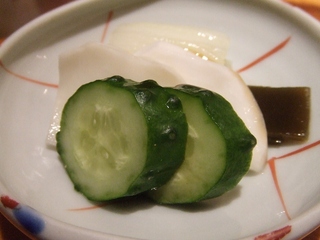 4) afterwards, chef tempured the shrimp heads for us too; 5) the accompaniment 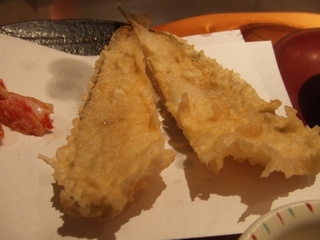 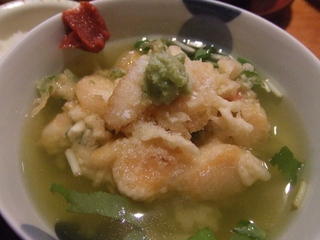 6) this fish was OUT OF THIS WORLD delicious; 7) at the end of the meal, chef prepared a lovely soup 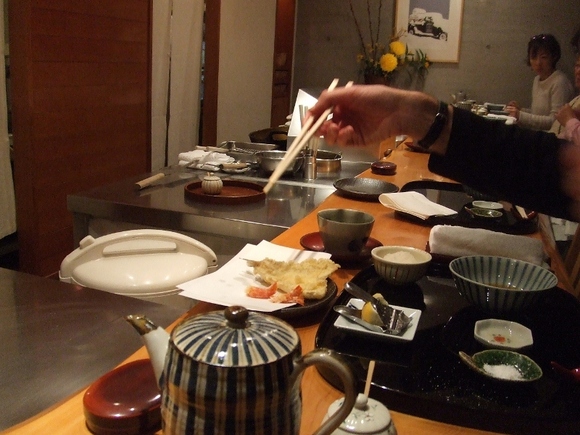 8) here’s me reaching for more 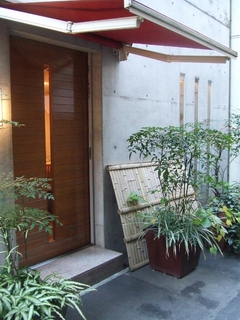 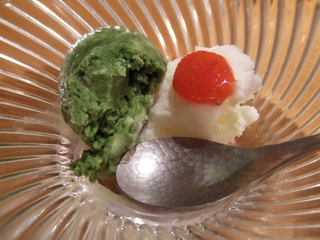 Incendies
When their mother, Nawal Marwan (a superb Lubna Azabal), dies, twins Simon (Maxim Gaudette) and Jeanne (an excellent Melissa Desormeaux-Poulin) are given instructions through their mother’s will to find their brother and father. This strange yet simple start to the film, based on the play written by Wajdi Mouawad, then evolves into a moving recounting of Nawal’s life in Lebanon as a mother, terrorist and prisoner that is both captivating and brutal to watch. Several scenes will leave you breathless with sadness. Directed by Dennis Villeneuve, Incendies was Canada’s entry into Best Foreign Picture at the Oscars in 2011, and is certainly one of the most beautifully crafted films in sometime. As their search into the mysterious roots of their mother’s life progresses – leading to tortuurer Abou Tarek (Abdelghafour Elaaziz) – an awful truth is revealed with all its devastating impact. Incendies is a film not to be missed. My rating 10 out of 10.

Source Code
Duncan Jones directs this sci-fi adventure that sees a near-dead army pilot, Coulter Stevens, being teleported (though some magic of physics not wholly explained) into a Chicago commuter train’s last eight minutes before a bomb blows it up. His mission is to discover who the bomber is so as to avert an even bigger dirty nuclear attack that is going to happen in the ‘present’ time. Source Code is essentially an action vehicle for Jake Gyllenhall bookended by a romance between Stevens and fellow passenger Christina (Michelle Monaghan) and victim of conscious Colleen (Vera Farmiga) trying to navigate whether or not to let our hero Stevens finally die. Source Code is a fun movie despite the constant deja-vu. With tighter writing to really add depth to the exploration of Steven’s situation ‘living’ amid life and death and futher examination of the consequences his tinkering with time could have, Source Code would have been an instant classic. My rating 7 out of 10. 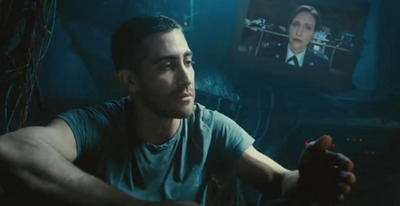