The End of North America 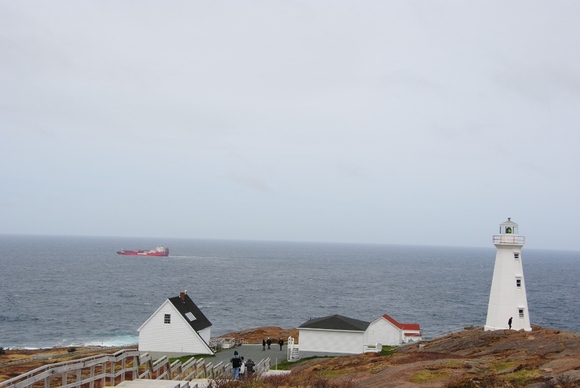 It is a stark, chilly, windy place with some of the warmest people you’ll meet this side of Ireland. 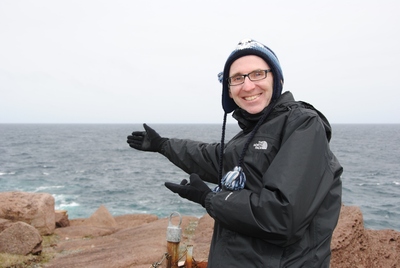 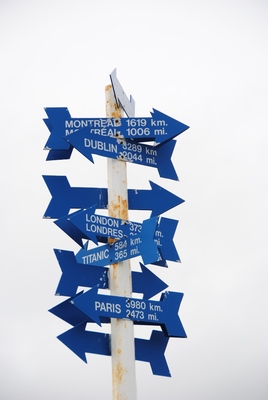 2) me at the most easterly spot in all of North America; 3) where you want to go?

Newfoundland is a place of firsts:

If you get the chance; visit – you shan’t be disappointed. And when you come, make sure you ‘kiss the cod’; try some “screech”; dine on ‘cod tongues with scrunchions’; have a ‘touton’ alongside your breakfast eggs; and visit George Street in St. John’s, which – in another first – has the most pubs per squre foot of any street in all of North America. 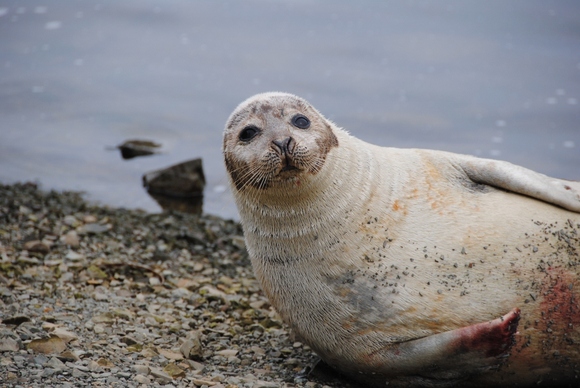 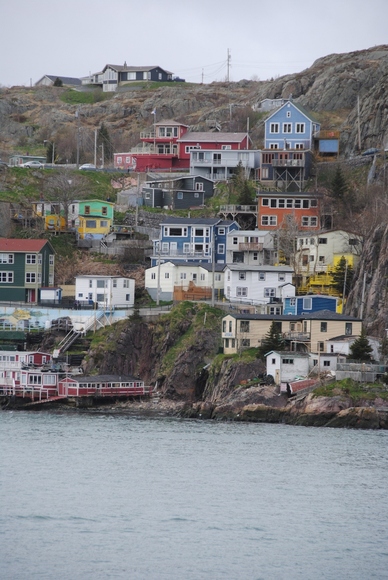 Goodnight from St. John’s and onwards to Cupid and Heart’s Delight tomorrow.

6 Responses to The End of North America