So, Blee’s annual holiday party was last night. As always, she put on a fabulous spread. This year’s theme was food around the world  with yummy (and homemade) appetizers representing Japan, France, Australia and Canada. The yakatori chicken was brilliant and I’m going to steal that for the Keg Girls night on Tuesday. Granted, I wasn’t feeling the greatest so pretty much stuck to water … alright, but G did buy a new Vintage selection Jacquart Champagne, so I tried that too. 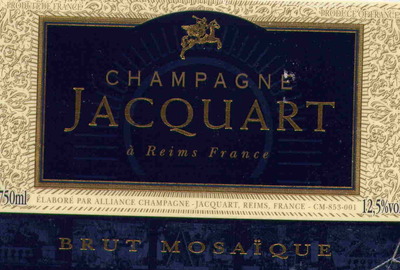 I even did well on the secret Santa and ended up with 2 Riedel ‘O’ riesling wine glasses.  G’s talking fish, “Willy”, was the hit of the party! And okay, who brought the sequended purse?!

Sunday’s movie: TransAmerica.
I saw this last Monday as another of the freebie advance screening I get. It’s a good movie on a topic I don’t know much about – transgendered folks. Felicity Huffman was outstanding and should land an Oscar nomination I would think. My rating: 8 out of 10.


I had the audition yesterday at noon. It was so-so. I think the director, Tim, has a real clear vision of what he wants in this opera. ANYway, there were 4 of us and we had to carry the ‘dead bird’ (a 14 year-old art student) on stage, lay her out in front of Seigfrid and then give him a look that was sort of like “hey, I’ve just killed this chick and you’re next” (think Mafia and retribution) and then exit stage left. Then in part two, we had to wander the length of the stage eyeing poor old Broomhilda while she toys with the infamous ring on her finger prior to tossing it into the Rhine, hence announcing the end of world.  Exciting stuff eh!?


This entry was posted in Uncategorized. Bookmark the permalink.