An Evening at ‘Rain’

Last night G and I visited the restaurant/lounge “Rain” on Mercer Street. We had been to Rain previously – actually on New Year’s Eve two years ago – but this was our first venture to restaurant versus lounge.

Rain
Rain, under the hands of Guy Rubino (chef) and brother Michael (front-of-house gadfly) was ranked the number 8 restaurant in Toronto Life magazine this year.

We opted to order Guy’s “Mystery Menu” ($95 each) paired with a flight of wines for each of the six courses ($50 each). The mystery menu concept (Perigee also wanders down this road) simply means chef, with a nod toward any culinary restrictions you may voice, prepares whatever strikes him that night. G was quick to mention to our waiter that his doctor has him on a strict diet of lobster, foie gras, and caviar.

First off my thoughts – overall – on Rain.

I will post pictures of all the courses once I have the actual menu in my hand. I asked our waiter to email the details. As teaser though, one picture of the first course which was termed a ‘hot pot’. A duck consomme which – humbly, I must say – was not as good as the duck consomme G and I made for the Oscar Dinner. 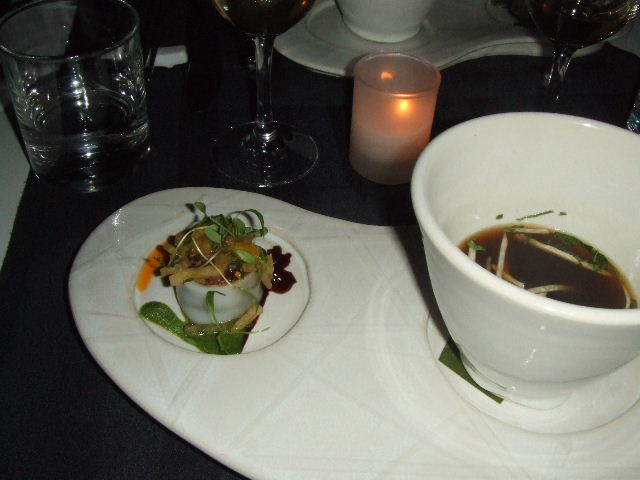 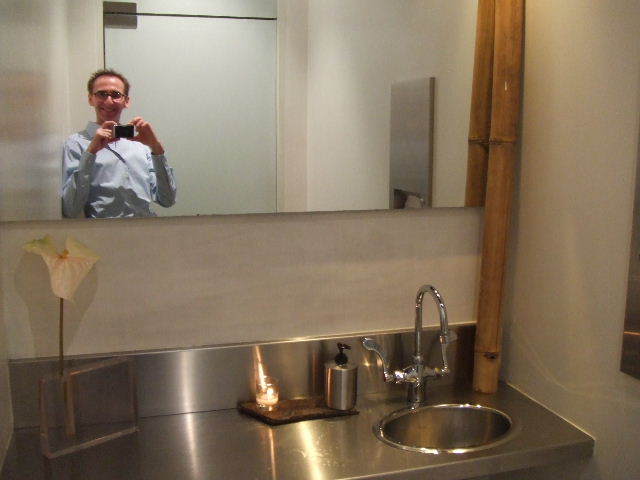 1) First course: hot pot; 2) me in Rain’s individual bathrooms
Oh … and as to me in Rain’s very funky individual bathroom …. granted, it’s strange I’m taking a picture of myself in the bathroom but bathrooms can tell you a lot about an establishment. Think lighting, accoutrements, how clean they are, how well they are stocked, etc.. I would give Rain’s bathrooms a solid 9 out of 10.

Saturday morning G and I finally visited the Cheese Boutique out in the wilds of the west end. I don’t know about you other Torontonians but I find anything north of Lawrence, east of Bayview and west of Avenue Road as a never-neverland. How people live out there is beyond me.

The Boutique is neat, though certainly not worth the drive to South Kingsway when we have our own Cheese Emporium quite literally across the road from us. Still, they do have a rather funky cheese vault, which I snapped a picture of … then was admonished by an employee for doing so. 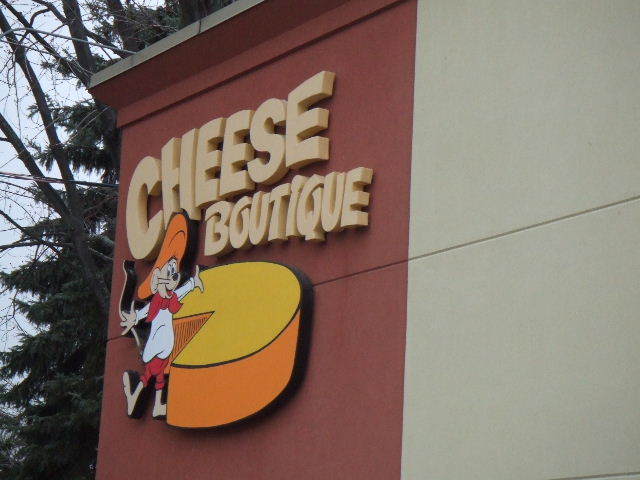 1) Cheese Boutique; 2) the cheese vault
At the Boutique we did pick-up some hot guys, oops, I mean cheese and stuff.

We also I visited here … 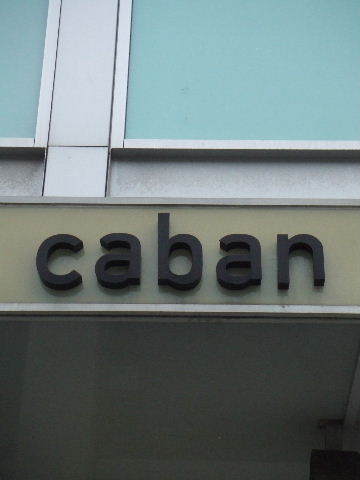 … where we picked up our new Emilia cruiser tables. G actually martyred himself from his Lent obligations so others could enjoy a good party … meaning: G gave up all personal shopping for Lent (and if you know G, that’s a near impossibility). However, since he won the Oscar Dinner  Party ballot voting, he was granted a reprieve from his obligations. Hence the purchase of not one, but two Emilia cruisers tables. And a bloody bargain indeed. Regularly $400 each we got two for under $400. Damn! Don’t you just love a deal?!

Now, what we’re going to do with two cruiser tables – aside from cruising for guys of course – in our closet with a view is beyond me. Actually, we did purchase these specifically for parties we host.

And voila, on our return home, an impromptu party for two ensued, complete with drinks, a cheese and charcuterie board, martinis and cruising! … well, cruising each other at least! 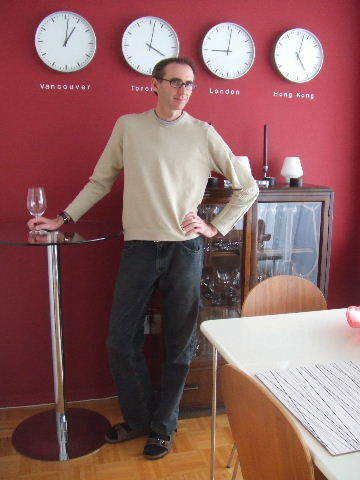 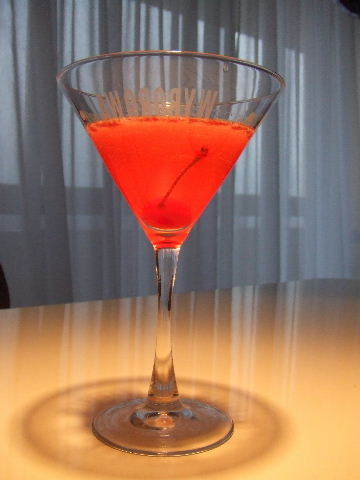 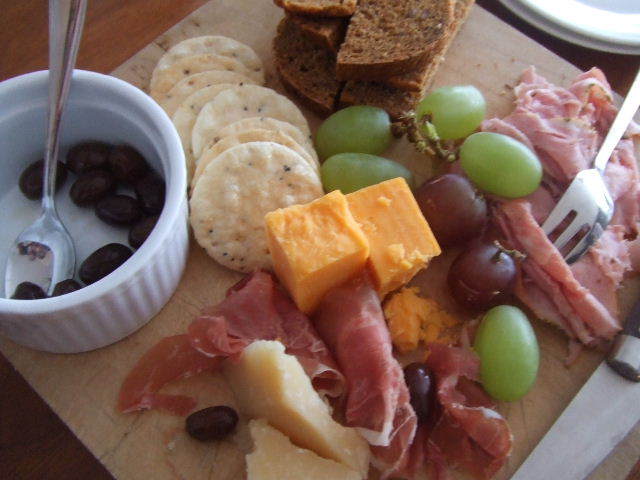 Our cheese and charcuterie board with stuff from the Boutique
The Cupid’s Cosmicpolitan is highly recommended and consists of:


Granted, it’s not as original a G’s “Maotini“.

G and I were thinking Xangsters from Toronto should get together for drinks somewhere someday. Anyone else interested in seeing the faces behind these blogs live and in person?

9 Responses to An Evening at ‘Rain’