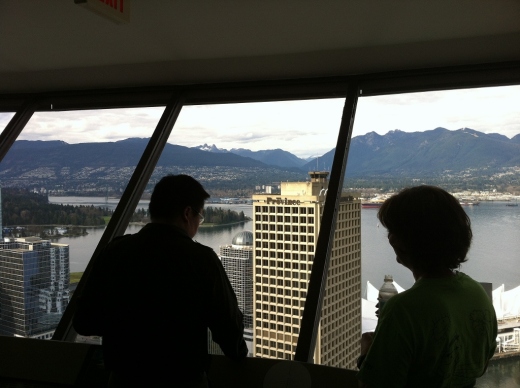 One day back in February, we stumbled upon a sign in Harbour Centre announcing an “Urban Grind” the centre was putting on each Tuesday through March. The “Urban Grind” is a take on the “Grouse Grind” (see here), the obligatory climb anyone who wants to call themselves a ‘real’ Vancouverite must do each year. The marketing of an Urban Grind is brilliant, I thought, as it draws out the Grouse Grind fanatics who want to use the urban version as a pre-training for the real thing when it opens later in the spring.

We gathered our running, hiking, climbing friends Barb & Darrin and were 2nd in line on St. Patrick’s Day to climb the 563 feet up the interior stairs of the Centre to the Lookout at the top. This climb costs you but $5 and includes a pint of beer at the top and a $5 voucher for the Harbour Centre food court … so, all in all, a good deal as you break even and then some. 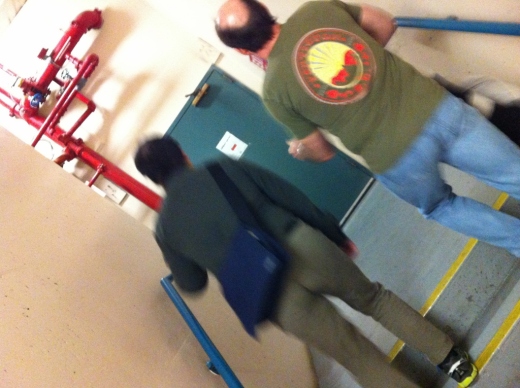 2) G and Darrin start the climb 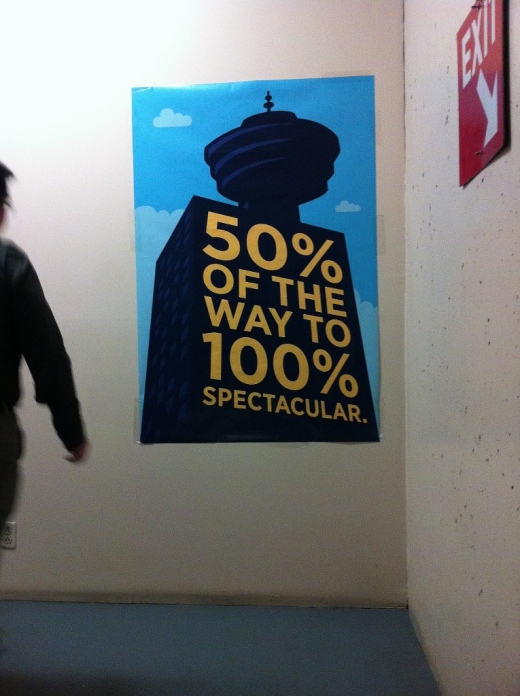 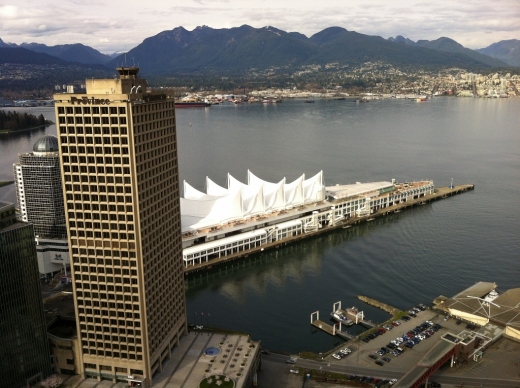 5) looking across to West Vancouver 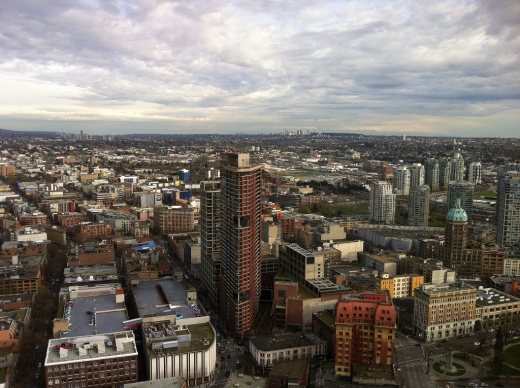 6) oh, look, front & centre, Woodwards condo … lived there. You can see the City of Burnaby to the left of the condo; the City of Surrey to the right 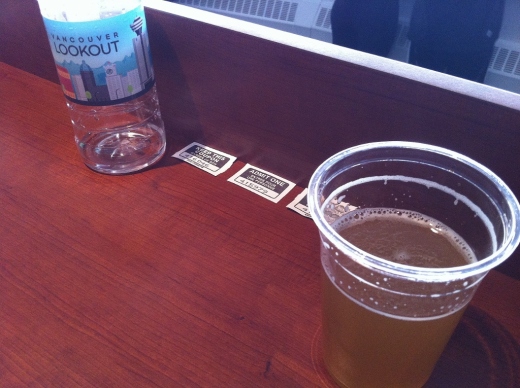 7) ah, the reason for climbing, a beer (thankfully not green despite being St. Patrick’s Day. I think I must look more like a drinker than climber as folks kept stopping by to chat with me before passing me their beer tickets … hmmmm…. three and counting at this point 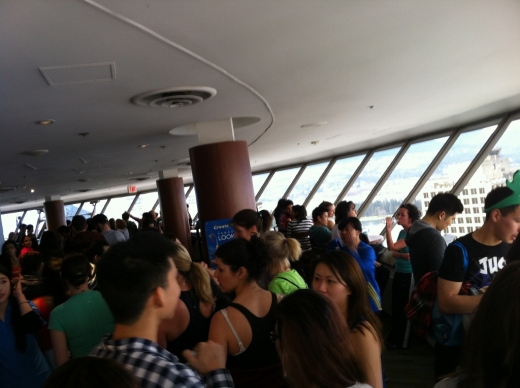 8) I said to G that I honestly had expected, like, a handful of climbers but as you can see the place was packed. When we got back to the base around 6:00PM there was still a massive line-up of climbers itching to grind up

So we grinded, and met up with Maddy for dinner afterwards at Rogue and I then promptly got up and flew to Whitehorse the next morning. I continue to really love Whitehorse, having been now both in summer (see here) and now in winter. If you do ever get the chance, well worth a visit! 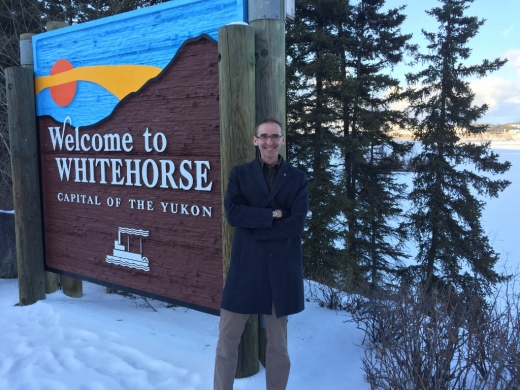 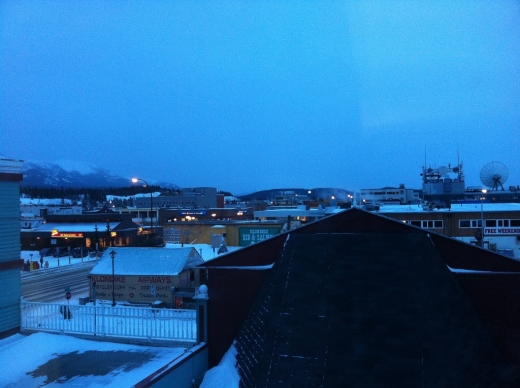 10) I took up residence for a few days at the old standby – the Westmark – and here’s the view of downtown from my window (interestingly, this was around 7:30PM, meaning it was much brighter in Whitehorse than in Vancouver) 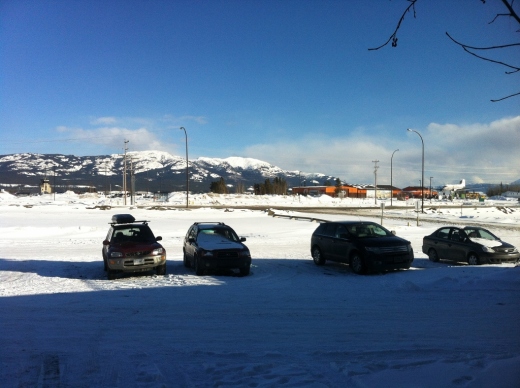 11) on my last night, I moved over to the new-ish Skky Hotel directly across from the YXY Airport as my flight out was at god o’clock. I hiked over to YXY that morning in -30C temperatures … oh lordie, cold! Skky do a great job though (LOVE the heated floors, and the restaurant – Tomimoes – is the same outfit that run the restaurant at the Hotel Mackenzie in Inuvik) 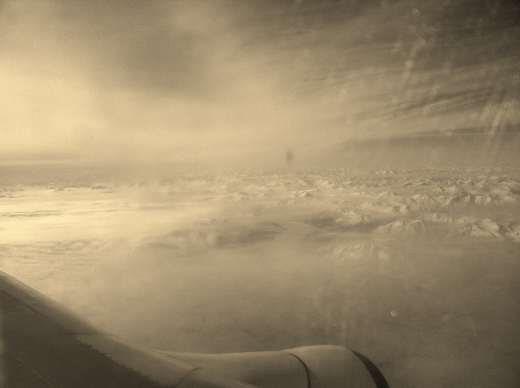 12) flying into Whitehorse with Air North … there be mountains there! 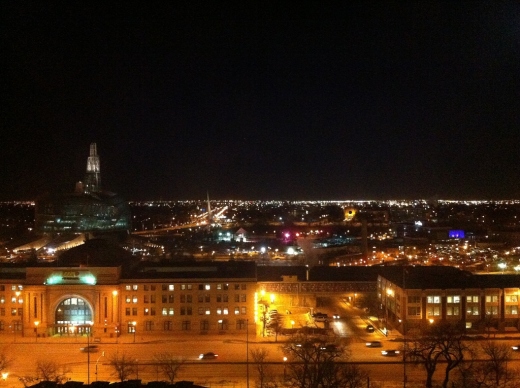 13) no, not Whitehorse! … Winnipeg looking out from my room at Fort Garry Hotel to the CN train station and behind it the new Canadian Museum for Human Rights lit on the left. Point? Well, Whitehorse was cold and -30C with windchill whilst I was there. The week before that I was in Winnipeg where it was -34C with windchill … which was colder? I thought …. Winnipeg.

Before heading to Winnipeg and Whitehorse, however, before the Urban Grind too, I celebrated my birthday in Vancouver. Yay! We spent it at the Fairmont Pacific Rim in one of their ‘ofuro’ rooms – named after the Japanese-style tubs in the bathroom that looks out onto Burrard Inlet. 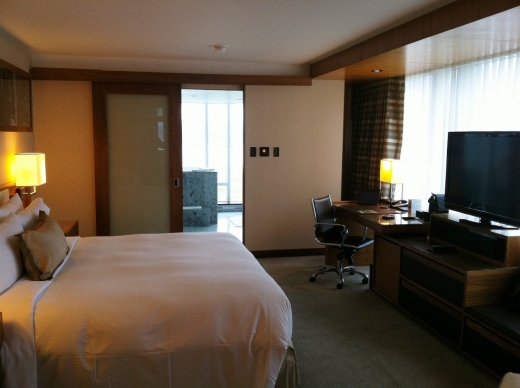 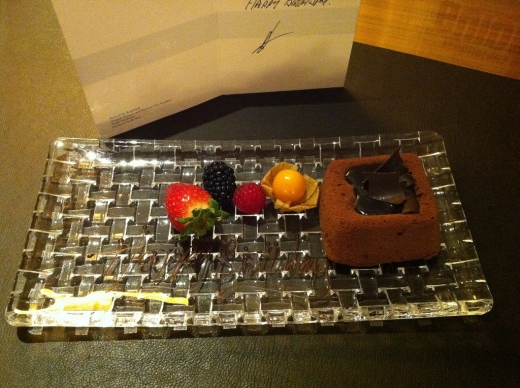 15) the kind team at Fairmont even remembered my birthday 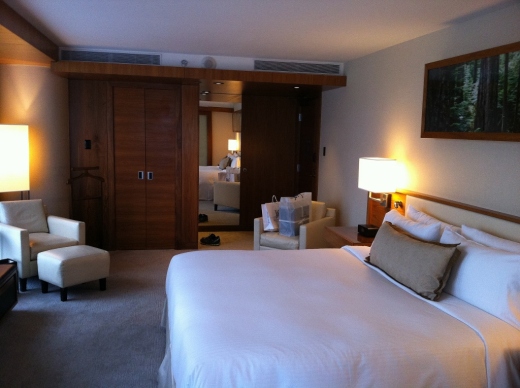 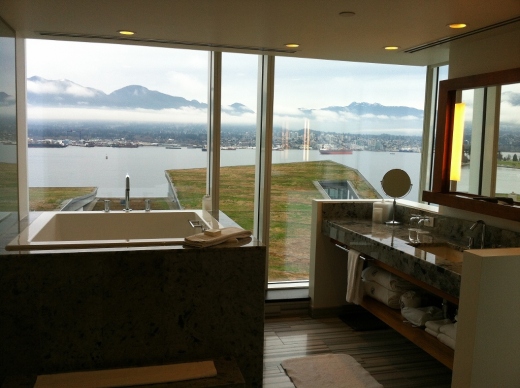 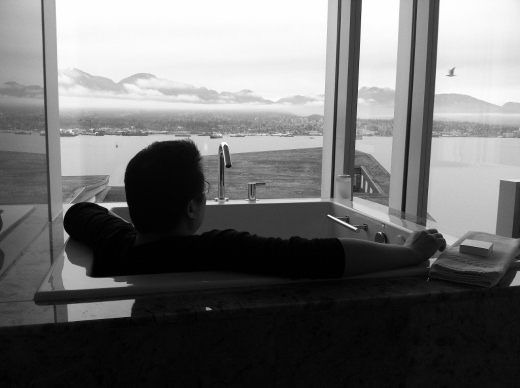 18) who needs a room with a view, if you can have a tub with a view eh! G tries out the tub 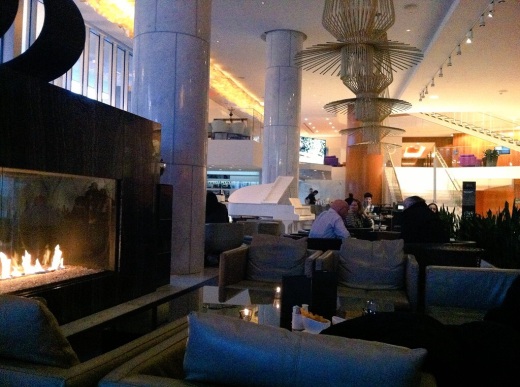 19) enjoying drinks b-day drinks in the Lobby Lounge at the Pacific Rim; one of my favourite places in the city 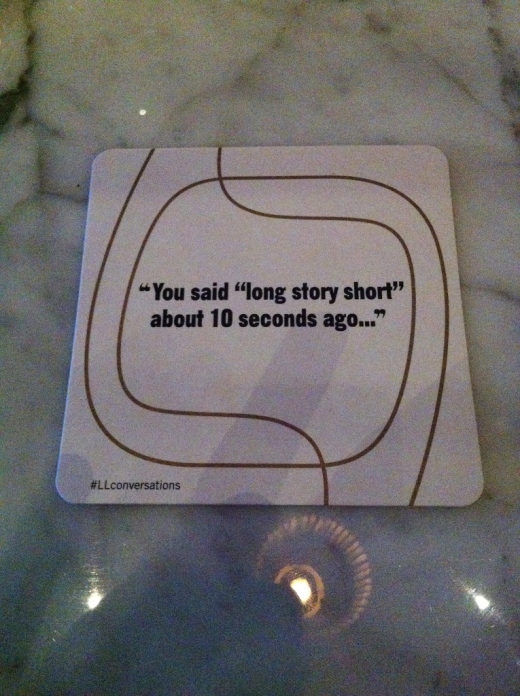